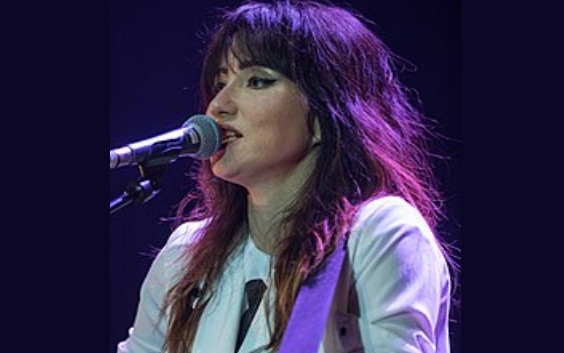 Kate Victoria “KT” Tunstall (born 23 June 1975) is a Scottish singer-songwriter and musician. She first gained attention with a 2004 live solo performance of her song “Black Horse and the Cherry Tree” on Later… with Jools Holland. 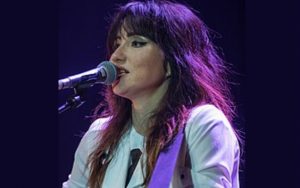 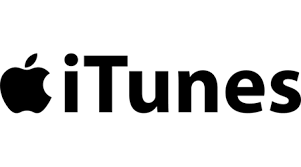 ‘The name of her debut album, Eye to the Telescope, was inspired by her childhood experiences at her father’s physics laboratory at University of St Andrews. Released in 2004, this album launched her music career. That album inspired her nomination for the Mercury Prize in 2005, BRIT Award for Best British Live Act and BRIT Award for Best Breakthrough Act in 2006, and Grammy Award for Best Female Pop Vocal Performance in 2007. She eventually won BRIT Award for Best British Female Artist and European Border Breakers Award, both in 2006. The single “Black Horse and the Cherry Tree” was given the Q Magazine Award for Best Track in 2005, and “Suddenly I See” won the Ivor Novello Award for Best Song in 2006. “Suddenly I See” became a popular hit and has been featured in The Devil Wears Prada, Blind Dating, Ugly Betty, Grey’s Anatomy, Love, Rosie, Thrillville, and as a campaign song of the Hillary Clinton 2008 presidential campaign.

Tunstall has written soundtracks for films: “Boy” for The Kid, “Miracle” for Winter’s Tale, “We Could Be Kings” for Million Dollar Arm, “Float”, “Strange Sight” and “1000 Years” for Tinker Bell and the Legend of the NeverBeast, “Fit In” for About Ray, and “Bad Moms (Suite)”, “Enough is Enough (Suite)”, and “Get Your Tits Up (Suite)” for Bad Moms. 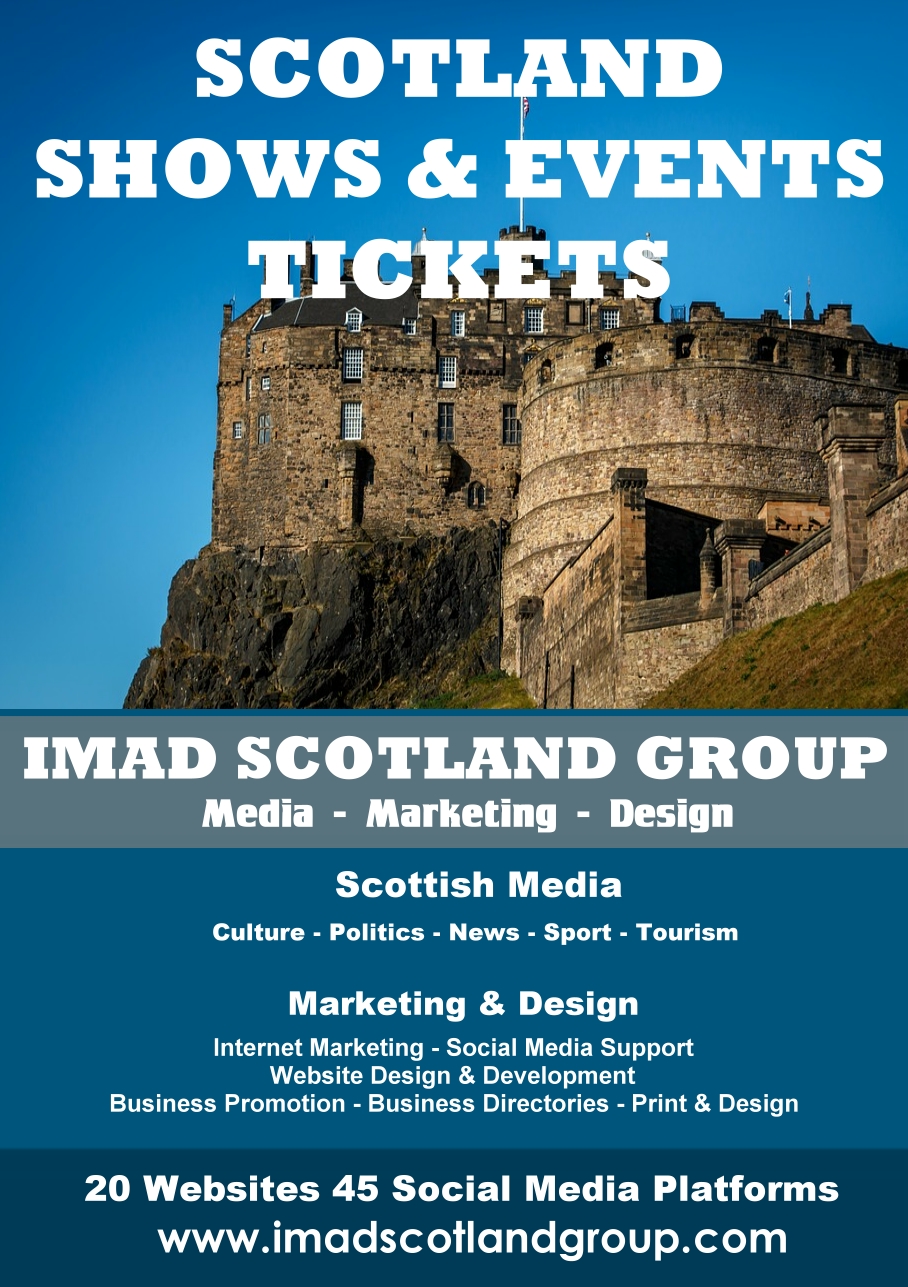